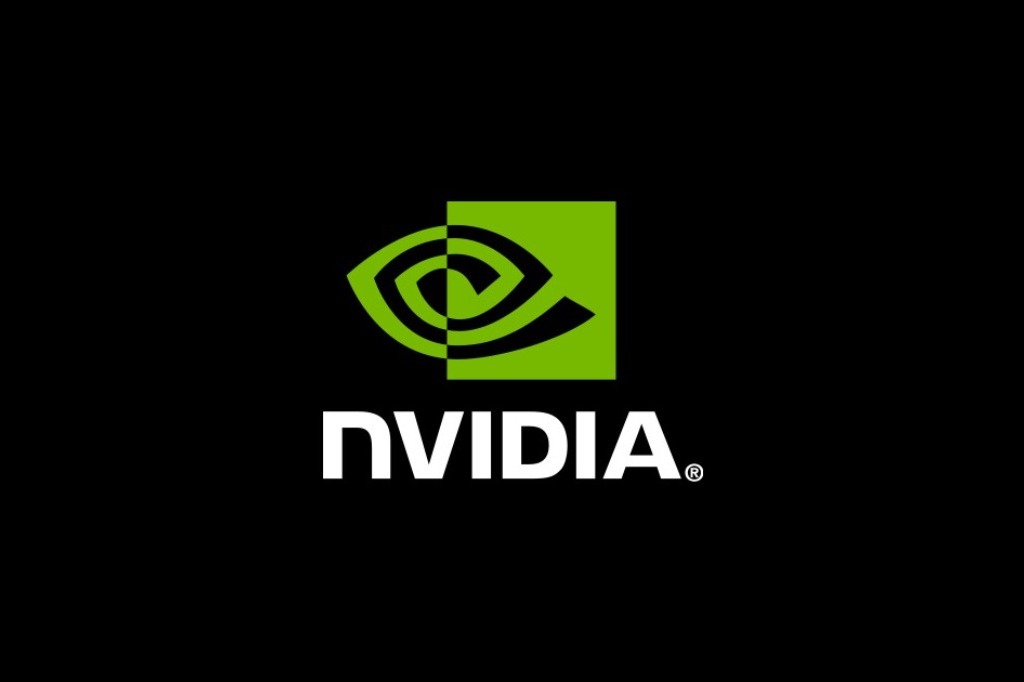 Nvidia Salary Negotiation - How to Negotiate a Nvidia Job Offer

The pandemic fueled demand for many of Nvidia's chips and that combined with global supply chain issues has led to a chip shortage, which has greatly benefited the company. Nvidia's stock price has nearly doubled since pre-COVID lows, and it is now one of the largest companies in the world. Nvidia used to pay below-market rates for engineering but has increased offers in recent years in a bid to compete for top talent. It has a good culture, reasonable work-life balance, and many engineers we've helped report back that they enjoy working at Nvidia.

The purpose of this article is to provide you with a good foundation for your upcoming Nvidia negotiation. If your case is unique or you want 1:1 help to get the highest compensation possible, sign up for a call with our negotiation team.

Before you begin negotiating with Nvidia, it's important to have a complete understanding of the compensation components on offer. The following monetary components will be included in a typical job offer for a tech role at Nvidia (e.g. DV Engineer):

This is an example Compiler Engineer offer at Nvidia.

Nvidia pays one of the highest starting base salaries in the industry. For equivalent levels (e.g. IC5/L5), they pay slightly more than Google and Facebook. For example, an E5 software engineering position at Facebook has a top of band salary of $214k, but we have seen the base salary go north of $250k at Nvidia for a similar level (IC5).

However, it's worth noting that this is in part due to a lack of performance bonuses. At many tier 1 companies, you would have a 15% target bonus which makes these offers essentially equal.

Nvidia has a wider base salary range than most FAANG companies. Even though base salary is one of the most difficult components to negotiate, Nvidia has increased base salary substantially on many offers we've helped negotiate.

RSUs are frequently referred to as NSUs (Nvidia Stock Unit) by Nvidia recruiters. Despite the difference in nomenclature, it is the same as any other RSUs. Vesting dates are at consistent intervals throughout the year. Vesting takes place on the third Wednesday of March, June, and September, as well as the second Wednesday of December. Below is an excerpt from an Nvidia offer letter:

"We will recommend to the NVIDIA Board of Directors that you be granted NVIDIA Restricted Stock Unit (NSUs) at a target value of USD <redacted>. The number of NSUs granted will be determined by dividing this target value by the average closing price of NVIDIA’s common stock for the 30 calendar days ending on the last day of the calendar month prior to the date of grant of your NSUs, rounded down to the nearest whole share. The NSUs shall be subject to the terms of NVIDIA’s Equity Incentive Plan. NSUs are generally granted on the sixth (6th) business day of the calendar month following your start date. If granted, the units will vest and be issued approximately over a four (4) year period, with 25% of the shares subject to the NSU being issued on the first vesting date, and 6.25% of the shares subject to the NSU being issued every three months thereafter, on the third Wednesdays in March, June and September, and on the second Wednesday in December, provided in each case you remain employed with NVIDIA on each vesting/issuance date."

The most negotiable aspect of Nvidia's compensation package is equity, and equity has a wider band vs. other components such as base and signing bonus. Unfortunately, recruiters try to heavily sell the fact that there is potential upside in Nvidia stock and often offer initial equity grants that are considerably lower than its FAANG counterparts. It is possible to get a competitive equity package, but you must be aware of the typical pressure points you will encounter while dealing with recruiters and what types of leverage they respond best to.

If you leave or are fired before the one-year mark, you must repay the signing bonus in full within 30 days of your final day of employment. This is harsher than most companies, which only require you to repay a prorated amount if you voluntarily leave. The following is a quote from an Nvidia offer letter:

"You will receive a sign-on bonus in the gross pre-tax amount of <redacted>, less payroll deductions and all required withholdings. By signing below, you acknowledge and agree that if you resign or are terminated for any reason (except for a termination that NVIDIA classifies as a reduction in force or position elimination) prior to your first anniversary of employment, this bonus shall be paid back to NVIDIA in full no later than thirty (30) days following the last day of your employment with NVIDIA."

Nvidia does not offer a cash performance bonus. This should be taken into account when comparing the base salary with other companies that have very predictable cash bonuses (e.g. Google, Snowflake). The impact becomes larger at more senior levels.

Nvidia gives out stock refreshers every year that vest over four years with no cliff and stack on top of your initial equity grant. The offer letter, however, makes no mention of refreshers targets or when they will be distributed. Most companies don't explicitly list stock refreshers in the offer letter and instead you need to ask your recruiter or hiring manager very specific questions to understand 1) the target % of RSUs for your level 2) what % of engineers get that target.

Recruiters generally state that employees receive 20% or more of their original grant as refreshers. The refresher value can be considerably greater depending on performance reviews which happen every 6 months. The full-year review is the primary input for the refresher calculation.

Rora has helped negotiate a wide range of offers at Nvidia. Candidates of course need to know the latest role-specific salary information like the Nvidia data scientist salary or the Nvidia software engineer salary. However, it can also be useful to understand these salary trends at the industry level. Hence, we have complied our data for different roles setting the senior (L5) level as the benchmark.

Remember, the data points above are industry wide, not specific to Nvidia. There are many company specifics at play here. For example, a Nvidia hardware engineer salary is often above industry average. Also, a Nvidia technical program manager salary is typically higher on a comparative basis.

Before diving into the negotiation process, we should cover levelling at Nvidia, as it doesn't exactly map 1:1 with industry standards. The main difference is that Nvidia has more segmented junior levels.

If you're still waiting to receive a Nvidia offer, there are a few common mistakes to avoid:

Once you learn that Nvidia will be extending you an offer, it's time to start preparing for the negotiation process. The procedure we generally see at Nvidia is outlined below, but it varies slightly from recruiter to recruiter.

Note: one of the primary differences for senior candidates is that they are usually under more pressure to provide initial compensation expectations. However, we don't recommend changing your approach. It's still possible to push for a first offer, and in these cases, we've seen Nvidia make competitive initial offers that led to excellent negotiation outcomes.

Even if you have considerable leverage in the form of a competing offer or a promotion at your current job, Nvidia is almost never willing to go above band. If your request for above-band numbers is refused, you still have options (e.g., contacting the hiring manager, pressing for an uplevel, etc.).

Don't ask for offers in writing‍

Nvidia, unlike Google, does not often require you to submit cross offers in writing. This is very helpful because many companies refuse to put their offers in writing, which makes it harder to use them as leverage in other negotiations. That said, outlandish claims will guarantee that your recruiter does ask for numbers in writing.

‍Recruiters at Nvidia don't like doing multiple rounds of negotiation (although this is recruiter dependent to a degree). They will often only return to the compensation team a few times before presenting their "final" offer. In later rounds, recruiters tend to only go back to the compensation team to try to increase your current offer if you have new information to share (a higher competing offer, promotion at current employment, etc.).

‍Nvidia will often match the highest competing offer you share with them, assuming it's in band. An ideal negotiation is when you can get Nvidia to beat the competing offers you present them with, which requires the use of specific negotiation techniques that vary depending on your leverage and situation.

Many recruiters we have negotiated with have tried various "sell" tactics. For example, they will share stories about huge stock upside (true historically, but not necessarily in the future) as a reason why you should join at a lower initial offer. Additionally, they will discount the performance bonus from competing offers (e.g. 15% at Google L5) because it isn't guaranteed. In reality, that bonus is ~90% guaranteed and they are only doing this because they don't offer a performance bonus. Don't fall for tricks like these.

We've negotiated more than $2.5M in Nvidia offers this year. Our largest Nvidia increase was $310K.